Dear Colleagues,
By now you have probably seen Dr. Rutka’s email highlighting the winners of this year’s Department Gallie Day Awards. I am extremely proud of the 3 members of our Division who won major awards this year – Jesse Wolfstadt, Aaron Nauth, and Jim Waddell. 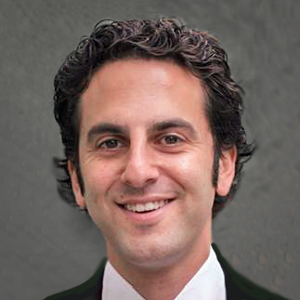 Jesse was the recipient of the SSC DH Gales Outstanding Educator Award. Although Jesse has only been on faculty since 2018, he has been involved with education ever since his residency, especially in the Toronto Orthopaedic Boot Camp. He is continuing his teaching legacy through courses that he provides at the SSC. 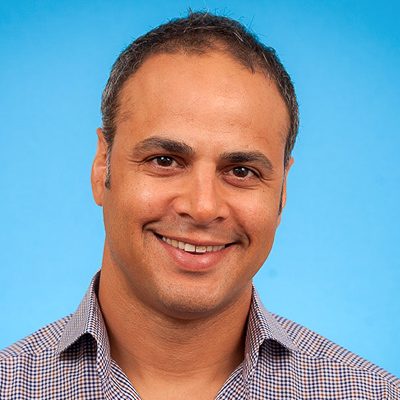 Aaron was selected as the winner of the Bernie Langer Surgeon Scientist Award,  given to an outstanding graduate from the Department of Surgery, who shows the greatest promise for a career in academic surgery.  Aaron’s research focuses on the basic science of trauma and fracture healing in conjunction with stem cell therapy. Since 2014, Aaron has captured 12 grants totalling well over $750,000 in research funding; he has been the PI or Co-Investigator on 10 of those grants. 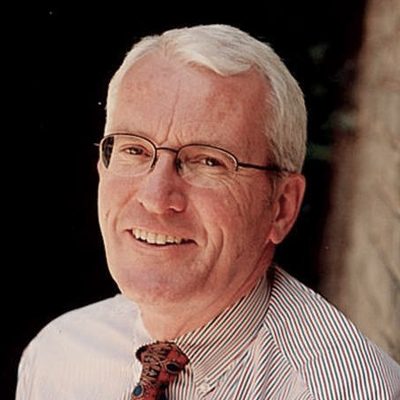 Jim has been awarded the prestigious Bryce Taylor Mentorship Award. The award is presented to a faculty members renowned for mentoring students, residents, fellows and faculty and serves as a role model for professionalism in surgery. Despite having personally received numerous honours and accolades for his personal achievements (including the Order of Canada), Dr. Waddell has always taken the time to provide support and sage advice to residents and faculty members alike regarding career opportunities, surgical cases and life in general. Many faculty credit him with being responsible for their success and satisfaction in their chosen path.

Please join me in offering sincere congratulations to Jesse, Aaron, and Jim! 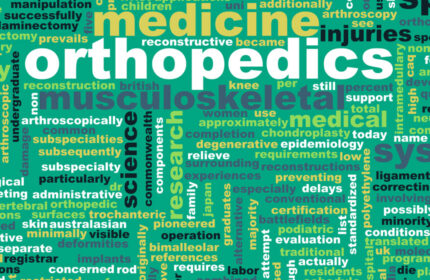 2020 Research Day Summary
December 2, 2020
Colleagues, It was a virtual first Research Day for us at the University of... Continue reading > 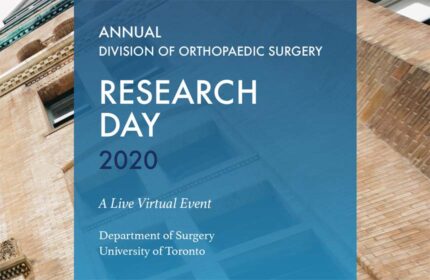