Stephen J. Lewis, MSc (July 1992 – June 1994)
The effects of continuous passive motion and allogenei-city on the healing of fresh osteochondral grafts of the medical femoral condyle: an experimental investigation in the rabbit
Supervisor: Dr. Robert Salter 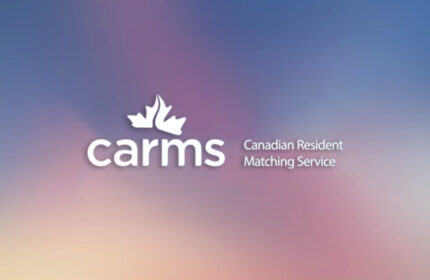 Results from CaRMS 2021 Match
April 20, 2021
Dear Colleagues, This has been an exceedingly difficult year for all of us, for... Continue reading > 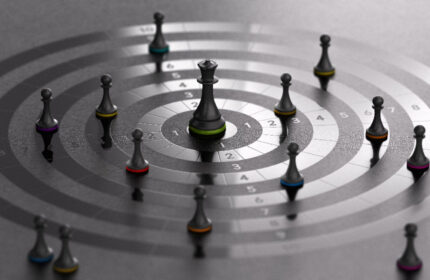