In July of 2009, the Division of Orthopaedic Surgery at the University of Toronto implemented a pilot program for a subset of trainees in the residency training program that used a competency-based framework.

This was done as a pilot project in anticipation of an emerging movement to restructure postgraduate training across specialty education in Canada. The pilot training program, referred to as the Competency-Based Curriculum (CBC), responded to the changing demands in postgraduate medical education and a growing understanding of the limits of a strictly time-based postgraduate system.

The CBC was designed to not only meet the current accreditation and educational requirements of the postgraduate medical education accreditation body in Canada, the Royal College of Physicians and Surgeons of Canada (RCPSC), but also in anticipation of meeting the requirements for an initiative in Canada to transition all training programs to competency-based medical education (CBME). As such, the pilot was designed to contain the requisite elements for CBME, which include:

Approval for this initiative was provided by the RCPSC through a FIRE (Fundamental Innovations in Residency Education) application, which continues until 2020.

Based on the experience with the pilot, the Division of Orthopaedic Surgery fully transitioned to the CBC in the 2013-14 academic year. That year, the RCPSC announced a Competence by Design (CBD) initiative, which mandated that all postgraduate specialty programs in Canada are to adopt a competency-based framework by the year 2022. The Division will transition its current CBC to meet the demands of the CBD initiative in the 2020-2021 academic year. 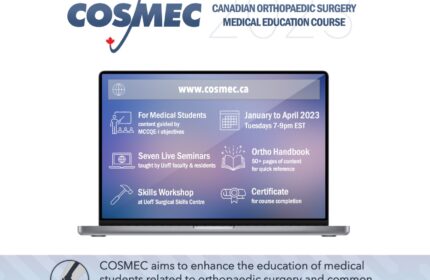 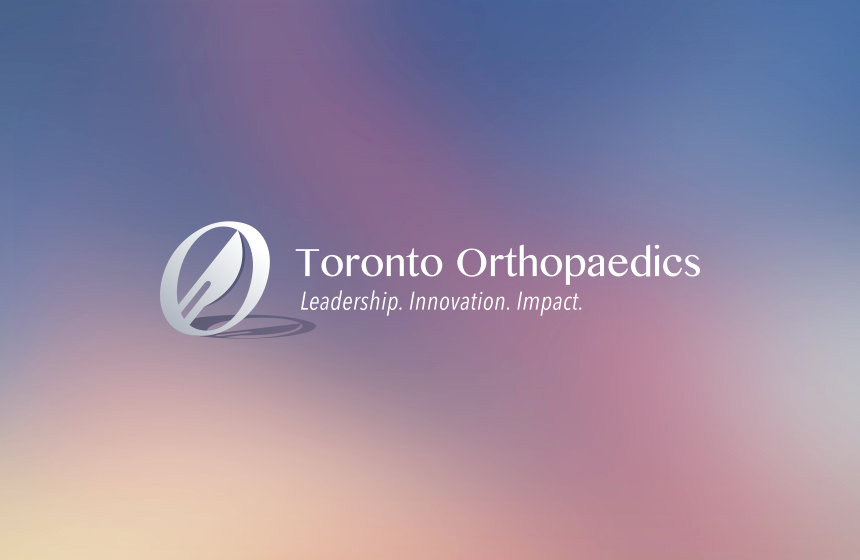