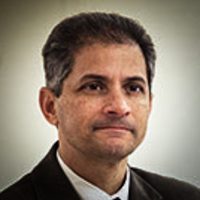 Dr. Unni G. Narayanan is a paediatric orthopaedic surgeon at The Hospital for Sick Children (SickKids). He is an Associate Professor in the Department of Surgery at the University of Toronto (U of T) and a Senior Scientist at the Bloorview Research Institute. He also acts as a paediatric orthopaedic consultant at the Holland Bloorview Kids Rehabilitation Hospital in Toronto, Erinoak Children’s Treatment Centre in Mississauga, Grandview Children’s Rehabilitation Centre in Oshawa and Five Counties Children’s Centre in Peterborough.

A native of Madras (Chennai), India, and a graduate of Madras Medical College, he completed his orthopaedic residency at the University of Minnesota, a cerebral palsy/gait analysis fellowship at Gillette Children’s Hospital, and his paediatric orthopaedic fellowship at SickKids. He followed this with a master’s degree in clinical epidemiology at U of T before being appointed to his current position.
His clinical practice is focused primarily on the care of children with cerebral palsy (CP). He also has an interest in the management of congenital, and acquired lower limb deformities and length discrepancies and paediatric trauma.

Dr. Narayanan’s research involves the exploration of patient priorities and preferences for the development of outcome measures for use in clinical trials to evaluate the effectiveness of interventions and health-care technologies for musculoskeletal disorders in children. His research is funded by the Canadian Institutes of Health Research (CIHR) and other agencies. His work has been recognized with the Mac Keith Press Young Investigator Award from the American Academy for Cerebral Palsy and Developmental Medicine (AACPDM) in 2005, the Angela Kuo Memorial Investigator Award from Pediatric Orthopaedic Society of North America (POSNA) in 2006, and the Arthur H. Huene Memorial Award from POSNA in 2013 for his work on CP hip outcomes.

He has served on the Board of Directors of the AACPDM and POSNA, been a member of and chaired various committees in both Societies. In 2006, he was the Scientific Program Chair of the 60th (Diamond Jubilee) Annual meeting of AACPDM. He has also served a five-year term on the Orthopaedic Examination Board for the Royal College of Physicians and Surgeons of Canada.
A significant proportion of his time is devoted to teaching orthopaedic and paediatric residents and paediatric orthopaedic fellows at SickKids, where he serves as the Director of the Fellowship program as well as the director of the paediatric orthopaedic program for the Orthopaedic Residents of the University of Toronto. He has received numerous teaching and research awards for his work. Dr. Narayanan has travelled widely as an invited speaker or visiting professor both within North America and internationally to discuss his research and lecture on cerebral palsy, outcomes research, evidence based orthopaedics and a wide range of paediatric orthopaedic subjects.
Awards

Areas of Specialty and Research Interests 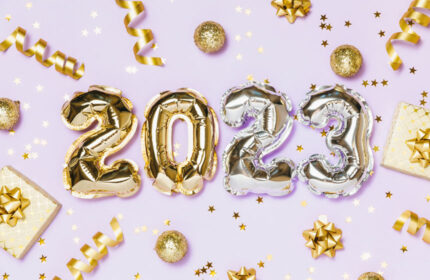 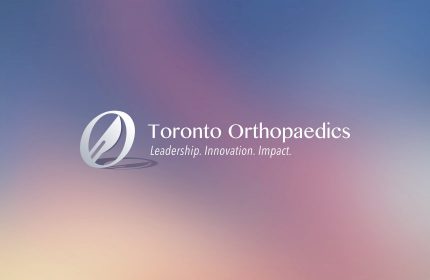