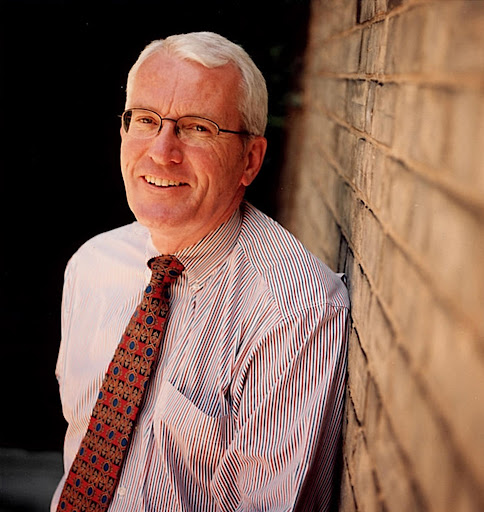 Dr. James Waddell was born in Alberta and graduated from the University of Alberta Medical School in 1967. He did his postgraduate training in orthopaedic surgery at the University of Toronto and assumed a staff position at St. Michael’s Hospital in 1973.

Dr. Waddell held leadership positions at St. Michael’s Hospital, including Surgeon-in-Chief and Medical Director of the Trauma Program. He also completed two terms as Chair of the Division of Orthopaedic Surgery in June of 2006.

In 2019, Dr. Waddell was appointed a member of the Order of Canada, one of the nation’s highest honours for “his sustained leadership within the field of orthopaedic surgery and for his dedication to advancing best practices in orthopaedic care across Canada.”

The James Waddell Surgeon Scientist Trainee Award will support new generations of budding surgeon-scientists as they pursue research education and embark on a career in academic medicine. Surgeon-scientists are an important link between basic science and patient care, bringing important questions from everyday practice into the lab and translating scientific discovery into better health for all Canadians.

As Chair, I personally wish to recognize Dr. Waddell’s contributions to the field of orthopaedic surgery and express my heartfelt gratitude to Julie Di Lorenzo for her thoughtfulness and generosity. Dr. Waddell has long encouraged residents to prepare for an academic career during their residency and this award will help ensure the path to a career in academic surgery remains viable for many.

I invite you to join the Di Lorenzo-Graham family in honouring Dr. Waddell’s impact on our specialty by contributing to the James Waddell Surgeon Scientist Trainee Award.

You can make a gift online or contact Effy Ordon for more information.

Julie (Giuliana) Di Lorenzo owns and manages one of the largest and female-led real estate companies in Canada, Diamante Urban Corporation. She has served as the first owner-female President of the Greater Toronto Home Builders’ Association (now called BILD) and has served on the Board of Tarion. In 2005, she was the first woman to win the Business Excellence Award from The Italian Chamber of Commerce (ICCO). In 2017 she was inducted into the BILD Hall of Fame which recognizes individuals whose work has made a significant impact on the industry throughout their careers. In May 2021, Julie was recognized at the ICCO Air Canada Business Excellence Awards as Businesswoman of the Year.

Julie has advised various levels of government in her 30-year career in Toronto from the Mayor’s Office, to advising the Minister Responsible for Women’s Issues and the Minister of Economic Development. She was also instrumental in advancing the award-winning Ontario Growth Management Plan in 2004.

Julie is a past Board Member of the Ontario Science Centre, Canadian Urban Institute, Canadian Club, The Harbourfront Centre,‎ the Board of Havergal College, CISEPO, Waterfront , Salt and Light Catholic Media Foundation and recently completed 9 years on the St. Michael’s Hospital Board. 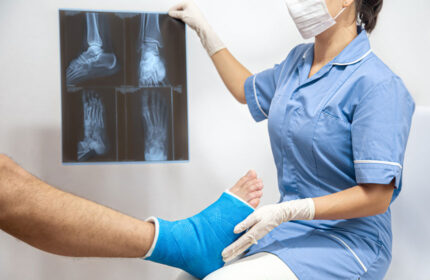 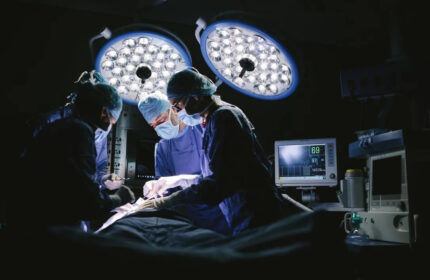 Drs. Sarah Ward and Jesse Wolfstadt in Toronto Star: “Reducing unnecessary testing may improve access to care”
September 2, 2022
As orthopedic surgeons and pathologists, we see an opportunity for improvement that can help... Continue reading >
Read All Updates